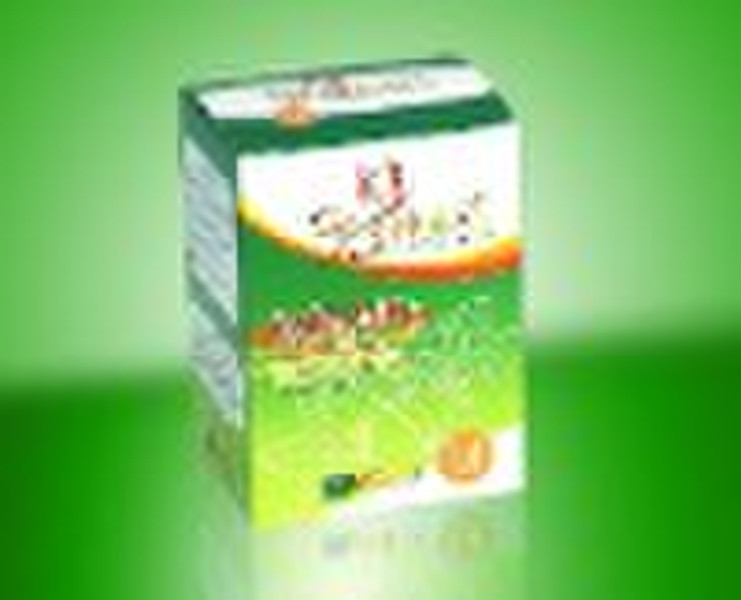 First, power must be common to domestic and foreign health HIV clinical trial report of the situation and test report 1. The domestic anti-HIV clinical trials now, Medicine & Health Products has pioneered a single species and enhance immunity against HIV, the effectiveness of a long period of world record (the world record for the virus immunization). "Bo Kang force big particles will pass," aimed at a variety of viral infections due to low immunity is designed to Sino-US joint research experts in the nine-year high-tech achievements, can inhibit the virus, boost the immune system strong , immune to many other products with the distinction between the products of this ability we call full-virus immunity. The core of the virus immunity, on the one hand to suppress and kill the virus, on the other hand the protection of human immune cells and immune organ damage from drugs, also can strongly enhance the comprehensive body immunity, so that reconstruction of the human immune structure obtained. Hong power will pass particles technical difficulties and technological innovation, based on traditional Chinese medicine theory and the benefits of Chinese herbal medicines to enhance immunity, based on the use of modern scientific techniques to the virus theory is based on solid, reference data and indicators Structure, genetic medicine, molecular pharmacology, modern biological agents as a means of effective components of Chinese medicine on the analysis of a large number of screening tests by many years of exploration, and finally selected from a special, containing a large number of hydroxyl groups, chain-type structure compounds. Such compounds extracted from plants can be gathered in a variety of viral surface and a double effect: The first is a passivation effect. Through the chain-type structure with HIV, HBV and other viral surface glycoprotein antennae close together, so that it can not be embedded in cell membrane surface passivation, prevent the virus from binding to receptors, thereby blocking the virus and the human immune cell fusion pathway inhibit viral replication, protection of immune cells from damage. The second is the suffocation effect. Hydroxyl groups together with the virus lipid membrane surface, changing the surface tension of lipid membrane, the virus die choking on his own, effectively killing the virus.Second, Hong power will pass the virus immunization with traditional anti-virus and immune differences between products have the following three aspects: 1. Anti-virus capabilities on the difference between strong and weak The "cocktail" therapy against the HIV virus as an example: "cocktail" is nearly 20 kinds of nucleoside, non-nucleoside and protease inhibitors, in combination with several types of test selection, deployment into a clinical anti-viral prescriptions to against the different stages and sub-species of HIV. A group of drug-resistance and serious physical discomfort or obvious side effects, immediately switch to another set of prescriptions. Europe and the United States research and clinical reports show the world so far, the effectiveness of a single group of the general prescription for 3 years * length of not more than 4 years. Recreational use of force must pass a single species from March 15, 2001, the * length has reached five years and 9 months, creating a single species against the HIV virus, the effectiveness of * the world record the lives of patients is very healthy, very confident full of vigor and vitality. Long-term trial still in progress, all the time to create and maintain a new world record, (see AI control center in Kaifeng Kang power through five-year long trial will be reported. Under the present circumstances, Kaifeng nine cases of HIV infection were counted from onwards, have been normal life for 15 years, it is possible to "quasi-health" to re-live 15 - 20 years. Conic will pass such a grasp of it? this to let facts speak. So far, clinical trials show that power will pass health capacity in the anti-virus, has been far more than the western developed countries, large pharmaceutical patent protection period is still a lot of Western products. Simple traditional Chinese medicine anti-virus products, the main function of clearing heat and detoxification can be swelling and relieve pain, relieve cold symptoms, but the real quantification of the HIV, HBV and other viruses, in theory, strictly speaking, no direct inhibition and killing effects, can not alone be used to combat the virus, direct treatment of opportunistic infections caused by HIV, such as high fever, body surface large ulcers, oral ulcers and the entire digestive tract, with purulent and hemorrhagic stool, severe diarrhea, loss of appetite, general weakness, extreme weight loss. The above symptoms, will be only through a variety Conic alone, we can solve the problem. Thus far, clinical trials of traditional Chinese medicine products that any simple anti-virus effect, and Kang force will not pass a grade level, not with the conic through the anti-virus capabilities will do horizontal contrast. 2. Anti-virus boost the immune system's distinction between principle Western nucleoside reverse transcriptase inhibitors, the main impact of the use of HIV or HBV nucleoside structure of genes, through the participation of pseudotyped virus reverse transcriptase matching competition, reduce disruption and destruction of virus replication. Protease inhibitors are proteins by peptide antigen processing and T cells to increase control, to achieve these goals.Product performance International first-round high-tech biological agents virus immune Targeted at a variety of viral infections decreased immunity is designed to help improve the system strong immunity to achieve reconstruction of the human immune structure is a joint Chinese and American experts the nine-year high-tech research results, the products are exported to South Africa, South African Ministry of Health was approved as Class 4 drugs for the treatment of KB GRANULES * viral immunity, is known locally as the God of medicine from China. Adapt to the crowd: 1. Repeated, severe cold and flu viruses resistant to lower half years of service is not even cold. 2. Hepatitis B, hepatitis C virus due to decreased immunity, three months to restore constitution. 3.HIV virus causing the acquired immunity, one and a half to eliminate symptoms 4. Chronic wasting disease of immune reconstruction, one month improved significantly. 5. Help * after surgery and chemotherapy and improve immunity.
Similar ads
Фотографии

Log In / Sign Up
Password recovery
To recover your password, please enter in the box below your email address with which you have registered:
Get Recovery code
The password reset code has been sent to your Email.
Код уже был отправлен Вам ранее.
Вы можете ввести его в поле выше, или получить новый код через сек.
log in
An error has occurred. Please check your e-mail address and try again.
Ваш новый пароль:
Forgot your Password?

You have not written a message

By clicking on the "Send" button, you agree that your data will be used to process your request. Further information and revocation instructions can be found in the data protection declaration.

Your message has been sent!